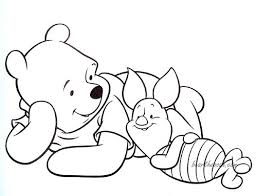 ‘Two are better than one;…. For if they fall, the one will lift the other up.” 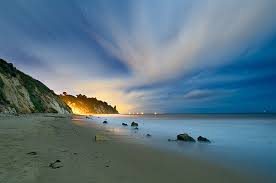 “O come, let us sing unto the LORD: let us make a joyful noise to the Rock of our salvation.

Let us come before His presence with thanksgiving, and make a joyful noise unto Him with psalms.

For the LORD is a great God, and a great King above all gods. In His hand are the deep places of the earth:

the strength of the hills is His also.

The sea is His, and He made it: and His Hands formed the dry land. O come, let us worship and bow down: let us kneel before the LORD our maker.” 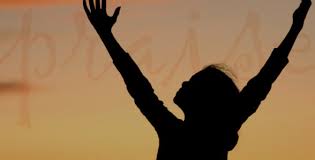 “O give thanks unto the LORD; for He is good: for His mercy endures for ever.” 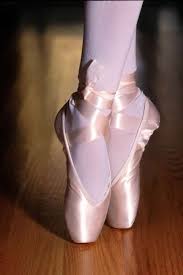 ” You have turned for me my mourning into dancing:

You have put off my sackcloth, and girded me with gladness.

To the end that my glory may sing praise to You, and not be silent.

O Lord my God, I will give thanks to You forever.”

“Delight yourself also in the Lord and He will give you the desires of your heart.” -Psalm 37:4

Proverbs 28:1 says,  “… the righteous are bold as a lion.”  and in Hebrews 4:16 we’re told to come boldly before God’s throne in prayer. This is what Caleb did.

He got what he wanted. Caleb was bold in his faith as a young man, and even as an old man. He knew that there was nothing too big to ask God for, and his boldness is evidence of that faith.

You can count on God’s Word.

If God said it, you can count on it to come to pass.

His Word is absolutely trustworthy.

In Him there are no broken promises.

“Does He speak and then not act?”

“Does He promise and not fulfill? “

“Preserve me, O God: for in You do I put my trust…

I will bless the LORD, who has given me counsel: my heart also instructs me

in the night seasons.

I have set the LORD always before me: because He is at my right hand, I shall not be moved.

Therefore my heart is glad, and my glory rejoices: my flesh also shall rest in hope…

You will show me the path of life:

In Your presence is fullness of joy; at Your right hand there are pleasures forevermore.”

These are the words that the LORD spoke into my heart, on this day, November 11, 1985. Like the woman mentioned here in this story, I had seen many doctors and suffered many things. I was in need of a touch from Jesus to heal me and make me whole. I needed a miracle.

At sunrise, on that beautiful fall morning , the Lord heard my quiet cry, and  took me from barrenness to motherhood. Little did I know that this was only the beginning. Miraculously, He blessed me to give birth to three children, when the doctors, and the condition of my body, said that I’d never have one.

Blessed be His Name! 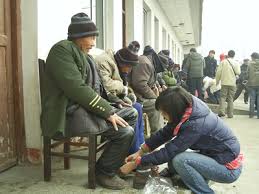 I cannot do everything, but still I can do something.

I will not refuse to do something I can do.”

“A cheerful heart is good medicine. “

“Don’t be anxious about tomorrow, for tomorrow shall be anxious for itself” Matthew 6:34 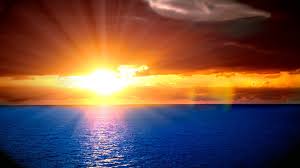 “Anxiety does not empty tomorrow of its sorrows, but only empties today of its strength.” 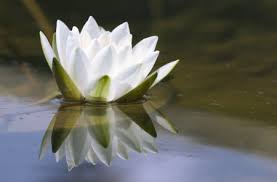 Not that we loved God, but that He loved us,

and sent His Son as an atoning sacrifice for our sins.” 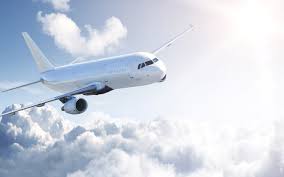 A few days ago, a friend of mine encouraged me with these words…

She said, “When a pilot is flying and sees turbulence ahead, he approaches it head on. He does not go around it, over it, or under it; he goes right through it. The pilot can’t see beyond the limited view of his cockpit, so he must rely totally on the instrument panel for guidance. He goes right through the turbulence, difficult as it may be, and presses through until he reaches the beautiful clear sky on the other side.”

This life, as we know, can bring us to turbulent times that cannot be avoided. We’d rather go around them, but we must press through. As we rely on and put our complete trust in the LORD, even when it gets rocky, He will lead us through to the beautiful clear skies on the other side.