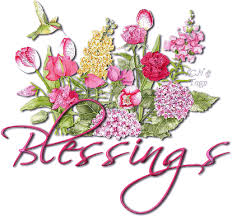 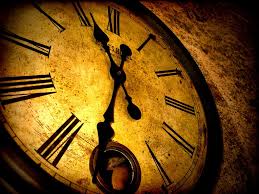 Of course God is eternal, and not limited by the aspects of time as we are. Yet from the time of our smallest beginnings, throughout our lives, and until the end,  He has promised to be with us for all time, even when time is no more.  In fact, I believe that God was with us, long before we decided to be with Him. He said so in Matthew 28:20 when departing from his beloved disciples, “Lo, I am with you always…”

So if we take a look at our timeline, according to scripture, we can trace God’s promise to always be with us:

First, “Before I formed you in your mother’s womb, I knew you;….” (Jeremiah 1:5). Then, Psalm 139:15; “None of my bones were hidden from you when I was formed in my mother’s womb…” and then Proverbs says that throughout our lives He is,   “…a Friend that sticks closer than a brother. “, and finally, (Isaiah 46:4), the LORD  Himself says that,  “…even to your old age I am He; and even to gray hairs will I carry you: I have made, and I will bear; even I will carry and deliver you.”  Beautiful…

What a blessing to have been made joint heirs with Christ, and to have the comfort of His promise,… “I will never leave you nor forsake you.”  Hebrews 13:5-6

“Behold, I will do a new thing; now it shall spring forth;… I will even make a way in the the wilderness and rivers in the desert.” 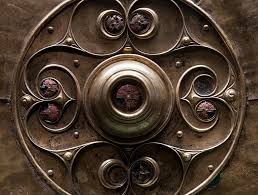 “The Lord is my strength and my shield; my heart trusts in Him, and I am helped: therefore my heart greatly rejoices; and with my song will I praise Him.” Psalm 28:7 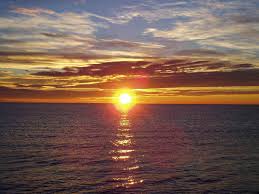 To reckon, is to establish by counting or calculation, and today, as I struggle with  pain and limitations as I recover from surgery, I am reminded that, in calculating the number of difficulties and painful events that have occurred in my life, I am encouraged and inspired to think of what God has in store for those who love Him, those who are called according to his purpose.

Paul, in reckoning all of his pain and suffering, just lays it out there for us in II Corinthians 11:24-27;

I don’t suppose that many of us can say that we’ve suffered to this extent, and I’m in no way trying to belittle anyone else’s experience, yet Paul kept moving forward and I’m so glad that he did because during these tremendous hardships, He wrote most of the epistles of the New Testament. Most of them from prison.

In light of all of this, and considering the hardships that we may be facing, we too can reckon that none of it compares to the glory that shall be revealed in us, as we, like Paul, keep moving forward and looking up…

As they say in Australia, “No worries Mate!” and here’s the Bible version…

“Be anxious for nothing; but in everything by prayer and supplication, with thanksgiving, let your requests be made known to God.  And the peace of God, which passes all understanding, will guard your hearts and minds in Christ Jesus.”

Have a Blessed Day!

He got what he wanted. Caleb was bold in his faith as a young man, and even as an old man, who knew that there was nothing too big to ask God for, and his boldness was evidence of that faith.