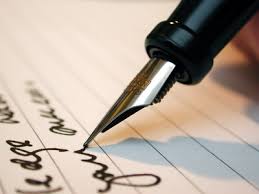 Writing about your victories, successes, journeys, and miracles, is a  great avenue for encouraging and strengthening others.

I appreciate your taking the time to visit here, and I look forward to hearing from you!