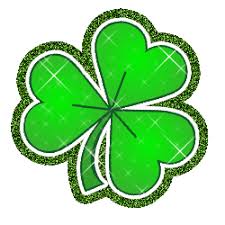 The true story of St. Patrick’s Day, is about a simple man of prayer, perseverance, faith, and  a genuine concern for others. I  really like this story, and I hope that you will too!

and for that we remember him today. ♣