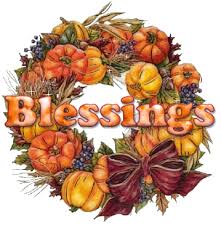 It’s Throwback Thursday and here’s a blessing times two just for you! :)

There isn’t anything that we go through, that hasn’t first been permitted by God. This may be a little hard to accept sometimes, but it’s true, and in the end we’ll see that it was only allowed for our good… But there’s more. When it’s all over, the Lord often blesses you in such a way, that you receive “Double for your Trouble”, and sometimes even more!

You’re gonna be blessed Double for your Trouble!

5 thoughts on “Double for Your Trouble”